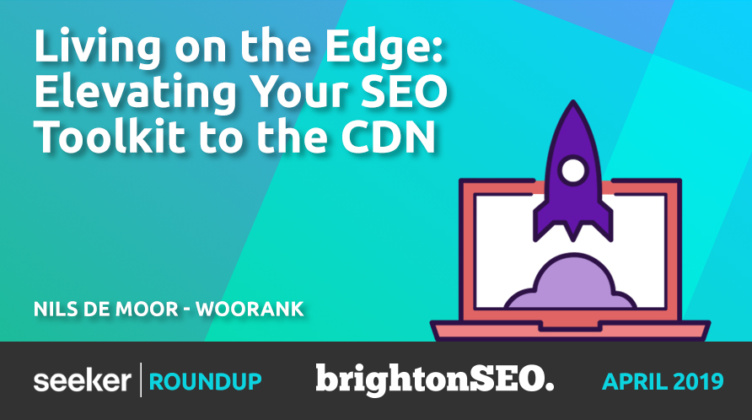 Nils De Moor packed a great deal of knowledge into his 15-minute slot, explaining what a CDN edge server is and how it can help improve your SEO.

Living on the Edge: Elevating your SEO toolkit to the CDN from Nils De Moor

After proving that CDN usage is on the rise, De Moor clarified exactly what a CDN is, informing us that a CDN, or Content Delivery System, is a geographically distributed group of servers that do not host your content but effectively cache certain elements like HTML and Javascript. This group of servers work together to provide fast delivery of internet content.

Super interesting session, thanks Nils. Just a short question buzzing round my head since then: have you tested if workers JS are affected equally in the second wave as traditional JS in SSR?

Effectively CDNs allow mean some data has less distance to travel making your site faster as it can be served directly to the user from a local node rather than having to be retrieved from the home server.

Nils went on to explain what part in the process the ‘edge’ plays, outlining that an edge server is a computer that exists at the ‘edge’ of a network. These devices act as entry points between networks and a primary purpose of a CDN edge server is to store content as close as possible to the requesting client machine, thereby reducing latency and improving page load times.

Nils then explained the advantages of using this type of technology:

As discussed above, if information is cached on a local node as part of a CDN, or edge server, then the distance the data has to travel can be minimised, especially if your home server is in a different country or city.

Another benefit to the data traveling less distance is that less bandwidth is required, meaning it also costs less.

CDNs are third party managed, so they are often more reliable as you have certain guarantees when you sign up to use them.

Similarly, when something is third-party managed you are afforded more security as they will be SSL certified and will provide DDos mitigation.

Nils then continued to discuss the role edge computing plays in SEO and how its many advantages can also be advantageous for SEO purposes, with specific reference to performance, release management and platform restrictions.

Performance speaks for itself in terms of speed and security and what benefits they can have for SEO when it comes to the mobile-first index and the August EAT algo update.

Edge computing can also, however, play a role in navigating round performance restrictions when dealing with some content management systems. For instance you cannot change access and therefore change the robots.txt file within Shopify’s CMS. But you can intercept these signals via the CDN allowing you to hide pages from Google.

Also if the HTML is cached on a CDN it can also be altered from there too. So for instance hreflang tags, which are notoriously added incorrectly to body tags, can be removed and added to header tags. This helps with release management because you do not need to necessarily wait for specific development sprints (if your client is part of a large company) to make basic HTML changes.

More examples of changes you can make via the CDN include: adding redirects, A/B testing and you can also access server logs without having to request them from a client.

Cloudflare has even developed a user interface to make these sorts of changes called Sloth, so SEOs can make these changes more easily, without accessing the code.

In summary, there were many benefits outlined to using edge computing, but there are a few things to consider also. There is inevitably a cost attached, so any improvements in performance will have to be weighed against the costs of using a CDN. Furthermore, with great power comes great responsibility – if CDNs aren’t properly managed or maintained and home server files aren’t kept up-to-date in line with changes made via the CDN things can get messy and you can create more problems for yourself and your site further down the line. 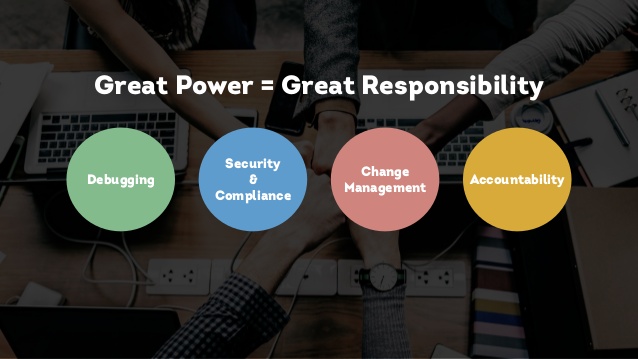 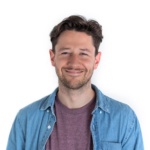