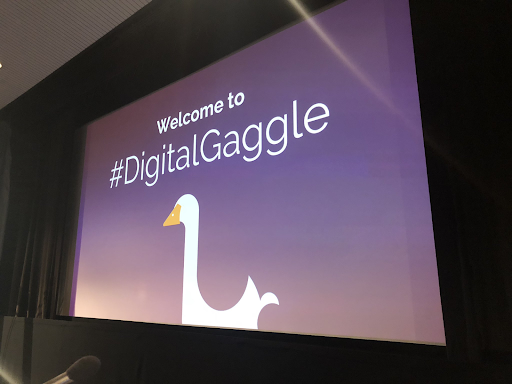 The digital marketing industry, renowned for the pace it evolves due to its insatiable need to constantly innovate, was a hot topic at this years Digital Gaggle Conference based in Bristol.

Tackling issues and challenges within the digital industry, this year’s conference did not disappoint when discussing, dismantling, and addressing approaches on a range of topics, including data and GDPR and selling value to customers.

Here are the three key things that I took away from the conference this year that I believe all marketers should implement.

The positives of GDPR

GDPR was a long time coming, and I think we can all agree that it was in desperate need of a revamp in line with digital and data trends.

Much of the chatter surrounding GDPR over the last year or so has been of the negative variety. From a marketing department’s point of view anyway.

However, in a nice change of pace, Jarrang CEO, Stafford Sumner, addressed the changes in legislation, the positive aspects of GDPR, and what this means for the marketing industry in a seminar titled “Surf’s Up! How To Ride The GDPR Wave And Send Better Emails In The Process”.

The key message I took away from Stafford’s seminar is that GDPR shouldn’t be viewed as a bad thing, but rather a house-cleaning or getting-your-house-in-order exercise.

For example, he cited that most organisations lost roughly 50% of their email marketing list data of which, the majority of these contacts had not been engaged in years.

Now, losing 50% of your audience might make most marketing directors lose sleep, but let’s look at why it should offer a peace of mind.

If you back yourself as an organisation that provides great customer experience, then GDPR plays right into your hands. See it as a gift, not a curse as it gives you even more of an opportunity to set yourself apart from your competition. 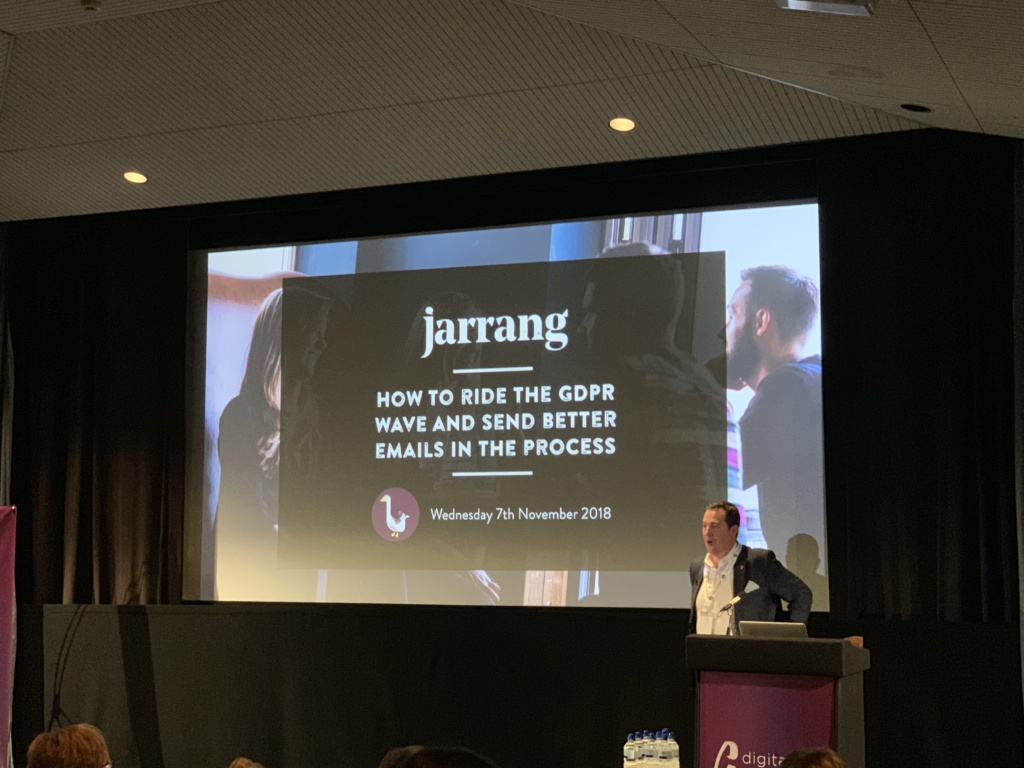 Sell and market value, not skills and services

An interesting point that Sunjay Singh, Creative Director of Life Media UK, made in his seminar “How To Create Videos That Are Effective Sales And Marketing Tools”.

What he was getting at was that Rolls Royce makes jet engines, but what it does even better is illustrating what these engines do, the output… the thrust!

Essentially, Rolls Royce has focused on the results it can offer, rather than the parts, products, or services it provides.

Marketing organisations need to start selling their result, rather than what their amazing team’s skill set is. Instead, point out the output of your team’s actions, and ultimately, the value. 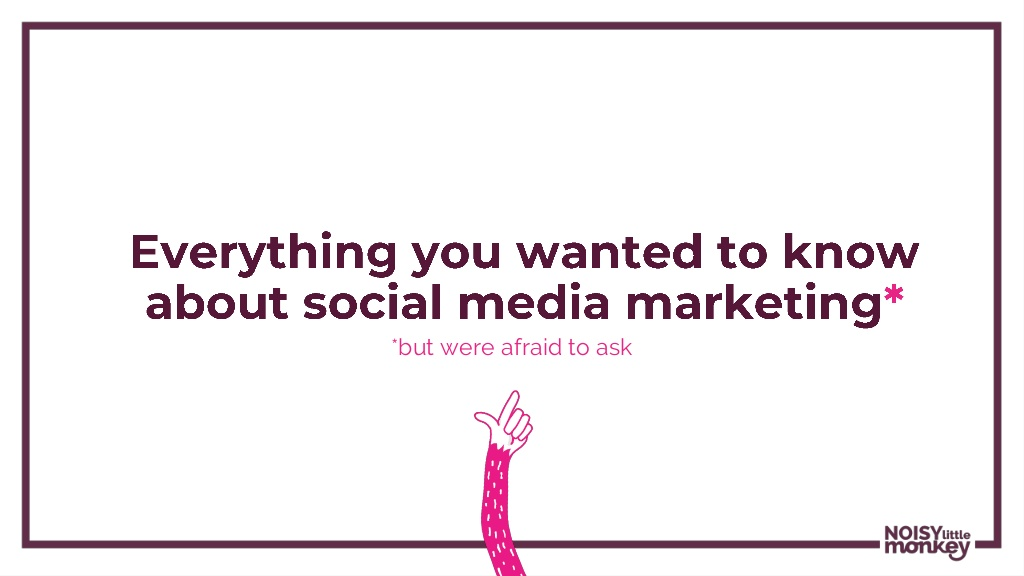 Jon Payne, Director at Noisy Little Monkey, discussed why social media is an important tool for organisations looking to engage and grow their customer bases in a talk titled “Everything You Always Wanted To Know About Social Media* (*But Were Afraid To Ask!)”.

While his social media marketing tips were A-class, I found the most valuable advice came from the Q&A session afterwards as we discussed how to use performance data to better staff, rather than directly fuel business KPIs.

For example, if you’re looking at a month’s worth of Facebook data, you’ll probably review conversions, clicks, engagement rates etc. and work out how that month contributed towards ROI on a financial level. You’ll then devise a strategy to improve the results for next month.

However, it’s as equally important to evaluate how each team member contributed towards that campaign and identify ways to upskill your staff to better your campaigns, rather than tweak Facebook targeting or budgets, for example.

In short, look at your employees’ performance, consider their skill sets, and review their professional development plans. Invest in their growth, and the growth of your ROI will come easily.

Sir Dave Brailsford, former performance director for the British Olympic Cycling Team has brought about British global dominance in the sport through the application of an economic philosophy called “Marginal Gains”. It’s the idea of improving everything 1% at a time. Small steps forward eventually turn into strides.

And this is essentially what Jon was talking about.

Organisations should invest time into their own processes and more importantly, their people. Improve an organisation’s processes and its ways of working, and watch the bottom line rise!

The show’s over but the data will go on

This year’s Digital Gaggle conference tackled a number of blurred issues within the digital marketing industry through thought provoked, two-way conversations. It highlighted the power of data and how effective it can be if used in the right way.

It was also a tip-of-the-cap moment towards the digital powerhouse that the South West has become in recent years. A room full of Bristol-based visionaries, innovators, and novices discussing what next and how we are going to get there. Pure bliss! 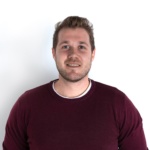