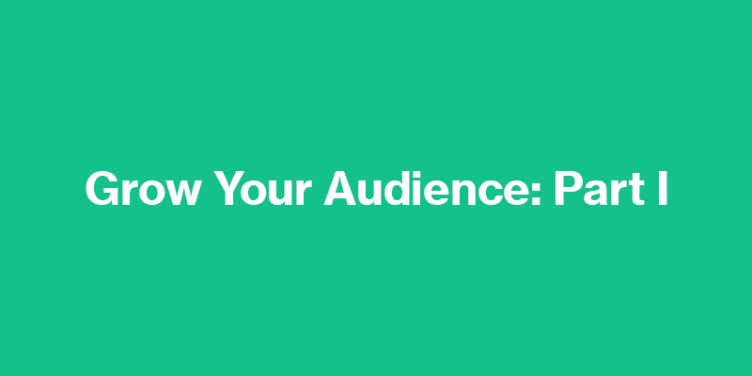 Last week I attended a talk at BBC Bristol as part of ‘Bristol’s Big Ideas’. In this insightful talk about growing your audience – particularly in the digital space – three speakers from BBC Bristol (and one from Bristol’s Watershed) discussed how new media is overtaking the old and what we can do to keep our audience engaged using online platforms. Lessons were learned – and I will share them below.

First let me introduce the speakers:

Thanks to all the speakers for their insights, and kudos to those who carried on with their lengthy presentations despite the untimely death of the projector. This article will cover the sessions with Neil Bennett and Hannah Higginson – go here for Part II with Adam Crowther and Rob Adcock. 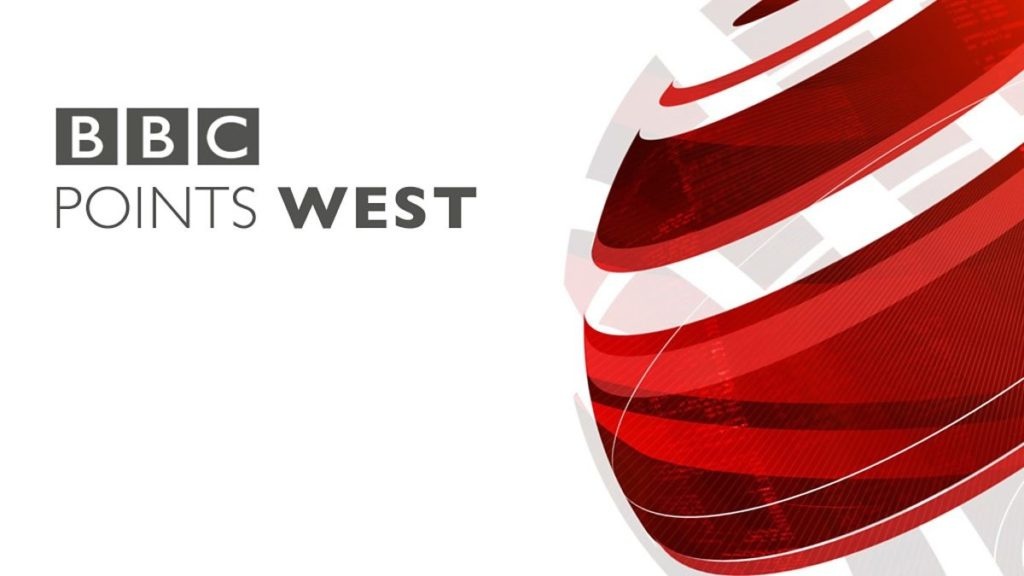 Did you know that the regional news is the most-watched TV news programme in the UK? What’s more, BBC Points West is the most-watched TV programme in the whole of the West Country – particularly at 18:30, when its regular viewers are sitting down to their dinner. The Points West audience is primarily composed of people aged 50 and over; settled with families and a stable routine.

TV news is nothing new; it’s been around for more than 50 years. But news consumption is changing, and the people responsible for that change are the younger generation, particularly those in their 20s and 30s. BBC Bristol puts its best content out there on social platforms as well as TV because, as Neil stresses: “it’s about getting stories in front of people on whatever platform they prefer to use”.

But there are some crucial differences in how those stories are packaged, which we will cover in more detail in Adam and Rob’s section. Neil explains that “it’s about respecting the audience on whatever platform they’re on by creating something bespoke for that platform”. For example, where TV relies heavily on sound, most Facebook users prefer to watch videos without sound, since a lot of the time they will be watching them in public places. This is why videos with subtitles tend to get higher engagement. 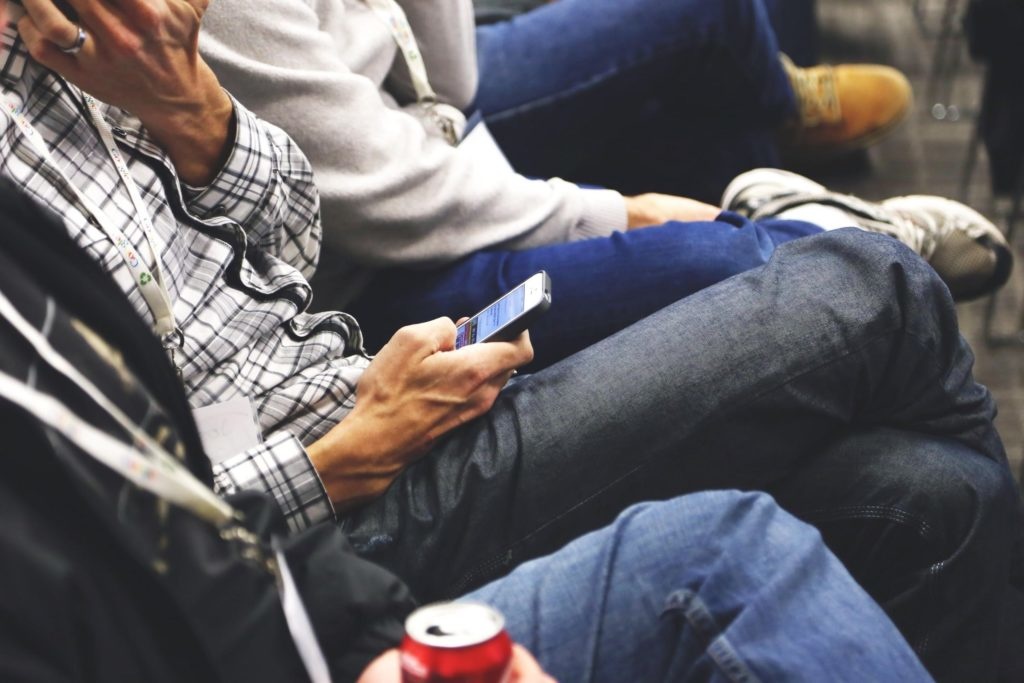 BBC Bristol is putting a lot of effort into reaching out to a younger audience, particularly on social media. “The old paradigm of young people who go from watching Newsround to the 6 o’clock news, then the 10 o’clock news, no longer exists,” says Neil. “Young people tend to get their news online, so we have to think about stories in a different way”.

In terms of regional news, Neil explains that it’s also important to stay true to the stories that are actually local – particularly human interest stories. A story about a woman from Cheltenham with a pet rook named ‘Russell Crow’ gained a lot of interest (she eventually ended up on Points West too) because it was local and out of the ordinary. It eventually got retweeted by the man himself!

Facebook Live is one of the most innovative new ways of approaching journalism, says Neil, particularly since Facebook’s algorithm favours live content. What’s more, it’s just as compelling when used for a tragic story as for a positive one. Facebook Live gives users a chance to experience events as they happen in real-time, as when BBC Bristol went to Glastonbury festival. The only challenge is persuading hardened journalists (who are used to presenting stories in a certain way) to embrace a new approach in which they must show, not tell.

Guest speak Hannah Higginson is one of the creative brains behind Rife Magazine, a youth-led online platform made by 18-24 year olds in Bristol. In coming up with the concept behind building a virtual youth network, one of the first things the team did when they started was to get a group of young people together in a room and ask them what they wanted. Most were young bloggers or YouTubers with individual followings of around 10,000 people.

The insights were as follows:

“Young people aren’t interested in hearing from a faceless newsreader who presents a balanced point of view – they prefer interesting personalities who are passionate and opinionated,” says Hannah. This is the content that really resonates with them. Rife Magazine has an in-house content team made up of 18-24 year olds who create stories motivated by their personal interests, as well as going out and responding to stories journalistically. Any young person can also pitch a story idea to Rife. “It’s about hearing from voices you don’t often hear in the media, such as the Eastern European Roma community,” explains Hannah.

The focus on being multi-platform works particularly well. “The Rife homepage is actually less important than what’s coming up on people’s social newsfeeds,” says Hannah. This is where young people are discovering content and engaging with it. A good example of a successful piece produced by Rife Magazine was the video To Vote or Not to Vote, which was followed up with the article To Vote… Always to Vote. Young people are sick of hearing themselves referred to in the media as ‘the other’ and relate far more to voices that resonate with their own. But to create this kind of content, you need to employ young people.

“Are old media establishments missing a trick?” someone asks. “In short, yes they are,” is Hannah’s response.

If you liked this article, why not go ahead and read Part II for more insights on how to grow your business through social media and the dynamic medium of digital storytelling? We’d love to hear what you think.