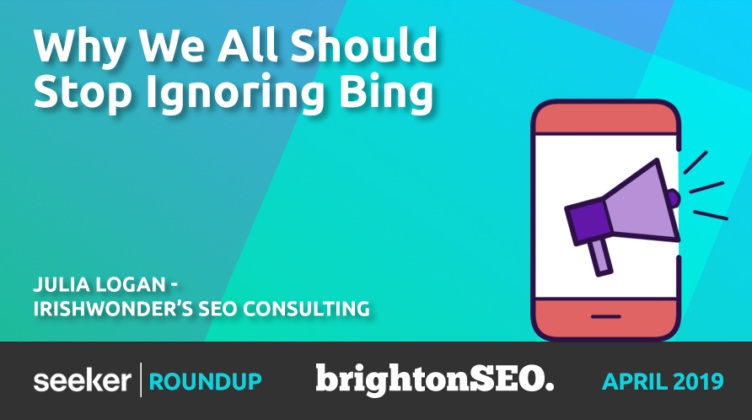 Bing has spent a lot of time as the butt of the joke, but it doesn’t deserve it these days. In this talk, Julia Logan explained why caring about Bing is worth your while, and what you can learn from it that you can’t glean from Google. Most notable were the stats showing that blind tests favour Bing over Google. If Google’s brand ever proves insufficient to sustain it, there might be space for an upset!

Why We Should Stop Ignoring Bing from Julia Logan a.k.a. IrishWonder

As we all know, Google keeps making life harder for SEOs, squeezing websites out of the SERPs and replacing them with featured snippets. Bing is also investing in rich results, but largely doing them better. What’s more, with a lower market share, Bing has less negotiating power, and could have a stronger relationship with the SEO community than Google has. Wouldn’t we all benefit from having two viable engines instead of just one? 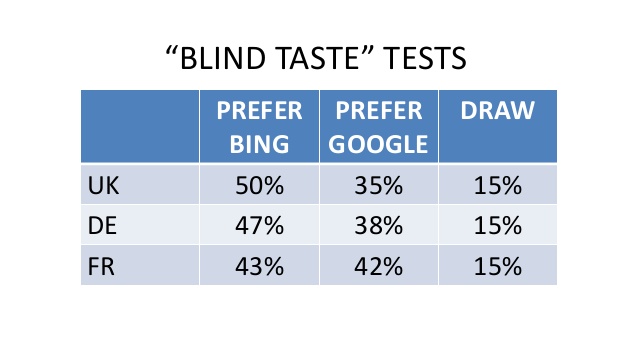