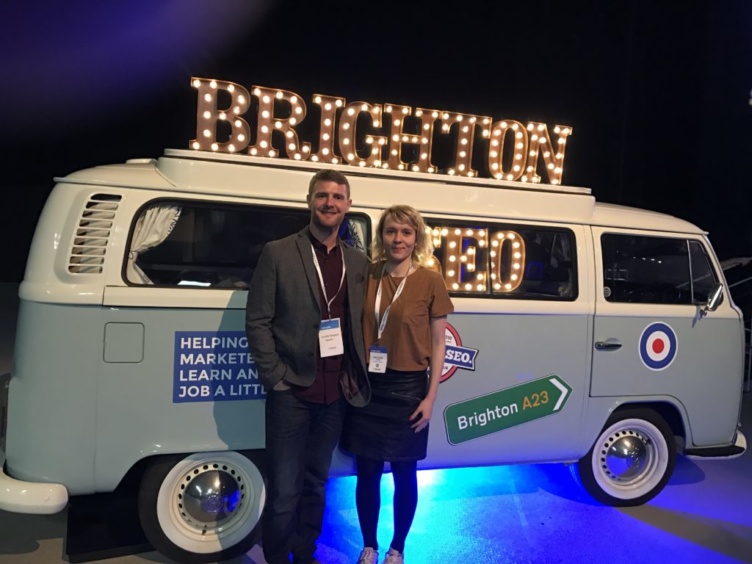 This September sees the Seeker team pack their bags, don their Understand Algorithms tees, crack open a can of SLERP, and head down to Brighton for their biannual dose of the Glastonbury of search, BrightonSEO.

When we last attended back in April, Seeker was just seven people strong. This time, our ranks have swelled to eleven, with new copywriters, digital strategists, account managers, and more joining the team. It’s an exciting time for Seeker Digital, and we look forward to bringing our combined skills and backgrounds to this BrightonSEO.

Indeed, as Seeker grows and diversifies, so too does BrightonSEO. The schedule for September’s conference feels like something of a departure from April’s offerings.

Nestled alongside the usual talks on technical SEO, content marketing, and enterprise are some exciting newcomers. These include lectures on project management, personal development and, hot on the heels of Brexit, SEO in the European market.

Such diverse talks represent a more diverse BrightonSEO, indicative of the chameleonic nature of the digital industry. As SEO grows, it spreads its wings and spills over into other disciplines.

Look at the European market and international expansion talks, for example. Even with Brexit looming, SEO continues to be a global concept that knows no borders.

Indeed, the importance of tackling foreign markets remains a priority for brands and marketers in 2019. With the German market continuing to be a prolific market for brands, Anna Troidl’s lecture looks set to provide some valuable pointers on the nuances of German SEO.

In the same vein, the introduction of personal development talks is sure to be an addition that turns heads. But these lectures promise to deliver on some hot-button issues facing the digital industry today.

Take Arianne Donoghue’s “Why Failure Should Be An Option For All Of Us”, for example. As gender equality becomes an increasingly hot topic in 2017, Arianne will explore how a fear of failure might be holding women back in the digital industry — and how women (indeed, all genders!) can combat that fear. It looks set to be an empowering talk, and one not to miss. 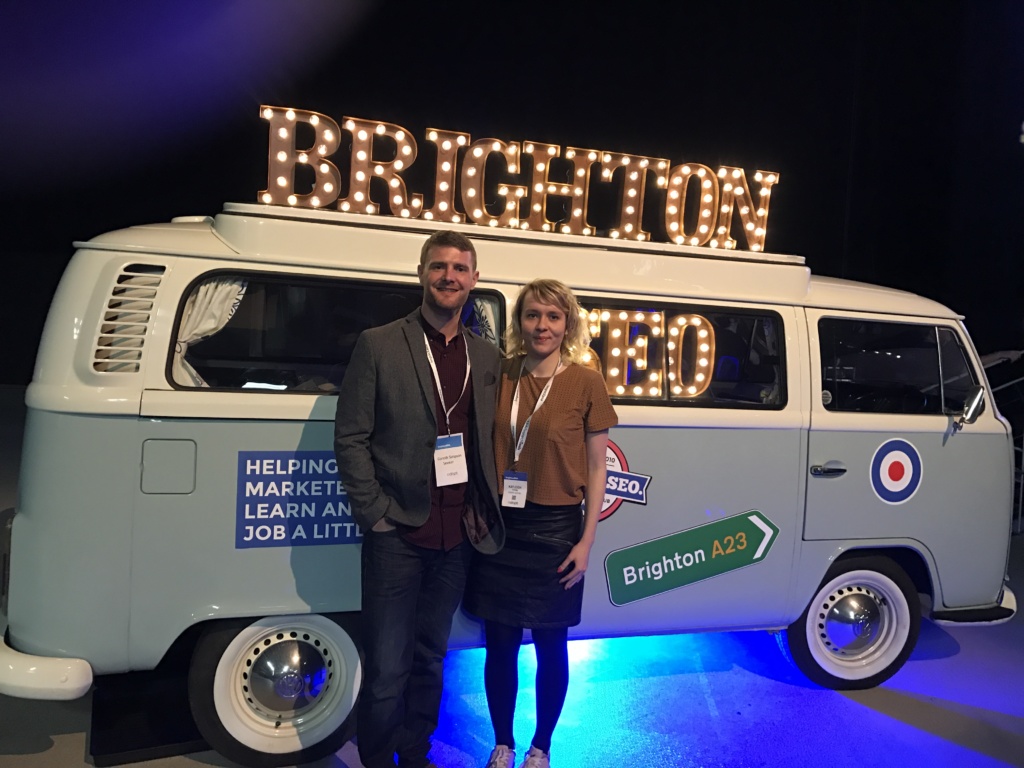 But the talk that will perhaps most fascinating is that of Rand Fishkin, CEO of Moz and the keynote speaker of September’s BrightonSEO.

More and more, we’re seeing Google answer queries directly in the search engine results pages. This means less traffic to websites, and as a result, SEOs will need to adjust their practices to have an impact on today’s searchers.

Rand’s autobiography and startup bible, Lost And Founder, is a personal favourite for many of us here at Seeker, so for many of us, his appearance is akin to Radiohead’s Pyramid Stage set in 1997.

Indeed, Rand is probably the biggest name to speak at BrightonSEO since its inception, and you can bet his keynote will be illuminating.

But wait, there’s more! Other essential talks you need to see include voice search — absolutely vital in the Age of Alexa — as well as tips on crawl management, SEO on a budget, ever-changing ranking factors, and many more.

Sprawling 28 topics and featuring 78 speakers, September’s BrightonSEO is going to be the biggest (and most diverse) yet. Seeker Digital is raring to go — see you there and keep an eye on our Twitter for live updates!