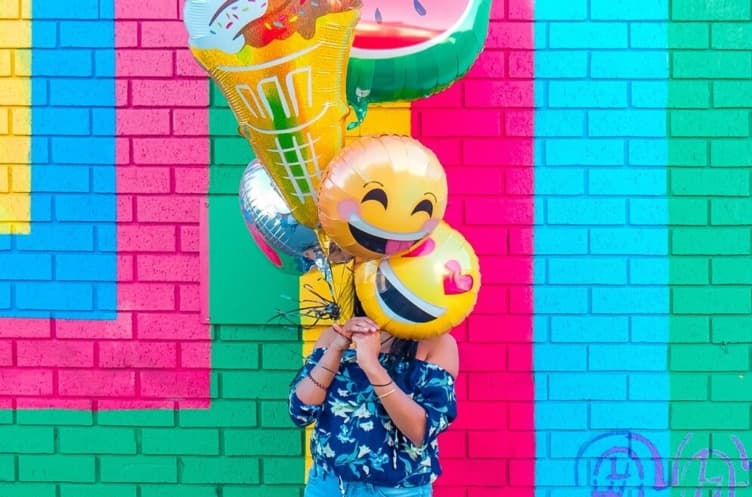 The Daily Mail is divisive, confrontational, and controversial. It’s also the second biggest-selling daily newspaper in the UK, after The Sun. Clearly, The Daily Mail is doing something right with its content.

Below I have picked out some of the lessons The Daily Mail can teach us about good content, irrespective of your view on a publication.

80% of people will read a headline but only 20% of your readers will get to the end of your article. One thing The Daily Mail does better than almost any other publication is that it grabs your attention instantly, as you can see from the example below:

There are some simple but effective tips that you can learn from the headlines:

The Daily Mail might be shameless and unrepentant but the headlines the journalists use are catchy, provocative, and encourages readers to read the full article.

Raw emotion is used as a weapon

Emotion-based writing is used in copywriting because it’s a way of appealing to a reader to gain their attention, secure their investment in what you’re saying, and get them to act on it.

The Daily Mail is extremely effective at tapping into its readers emotions. Take a look at the example underneath:

The emotions The Daily Mail is targeting are pride, fear, and betrayal. The latter is referenced directly in the content, while the former two are suggested to.

The Daily Mail’s agenda is clear: it wants its readers to be disgusted by the prospect of losing the sense of pride associated with the referendum result. This puts readers into two camps: agree or disagree – there’s no middle ground – weaponsing their emotions.

What this teaches us is that good content is about creating an emotional connection between your readers and your content. Why? Because targeting your readers’ emotions is a powerful weapon that demands your readers engage with it.

The result of this power play? An emotional connection. The Daily Mail has created an “us” and “them” and your opinion is right, while the opposing view is wrong. There’s a hero and a villain.

A content strategy with a hero and a villain wins hearts

Hero and villain writing is a brutally simple concept. You build the foundation of your argument; not just on the idea that it is correct, but that it’s virtuous. You are a defender of good against evil. This is empowering and our brain likes it. The Daily Mail knows this.

There are a number of reasons we are drawn towards content with a hero and a villain. But the simplest and most important is this:

The Daily Mail and its journalists are masters of the hero and villain principle of writing, as you can see in the example below:

Not only is there a hero, a villain and two clear sides, there’s a war. The Daily Mail demands that you pick a side and it’s clear that you should favour its argument not the side of the enemy. And what’s good content about? Getting your readers to support the views, opinions, and arguments you make.

One important thing about our heroes is that we believe in them without questioning their intentions. We do this because we trust their actions to be right and true. This means they don’t need to provide proof for what they say or do.

“Never let the truth get in the way of a good story,” so wrote Mark Twain without irony and with complete accuracy. For Twain’s quote was borrowed from an old Irish proverb: “That’s my story and if there’s a lie there, so be it. For it wasn’t me that composed it.”

Of course, Twain’s take is his own, and taking another’s idea and making it your own is one of the foundations of any creative discipline.

What’s important is that it doesn’t matter if we have the full picture, just that we believe the narrative we are fed. This is a skill that The Daily Mail has long specialised in.

The Daily Mail was believed because it follows Aristotle’s three proofs:

The Daily Mail followed Aristotle’s three proofs, despite the fact that what it said was inaccurate. Not only was The Daily Mail wrong in claiming that flights and buses to the UK were sold out, the number of Romanian’s and Bulgarian’s coming to the UK that year had dropped by 3,000. The Daily Mail was made to print a retraction, although the first claim had already done what was needed.

While you must demand that your content is factual (as The Daily Mail has been the subject of a number of lawsuits due to its false claims) you should also build your arguments on the principles of ethos, pathos, and logos is you want to persuade your readers that what you’re saying is accurate.

As it would demand, you either love The Daily Mail or you hate it. Whichever camp you fall into the important thing as a writer is to know that there is plenty The Daily Mail can teach us about good content.

For more tips on how to write great content, check out: 15 Resources That’ll Make You Better At Writing Content