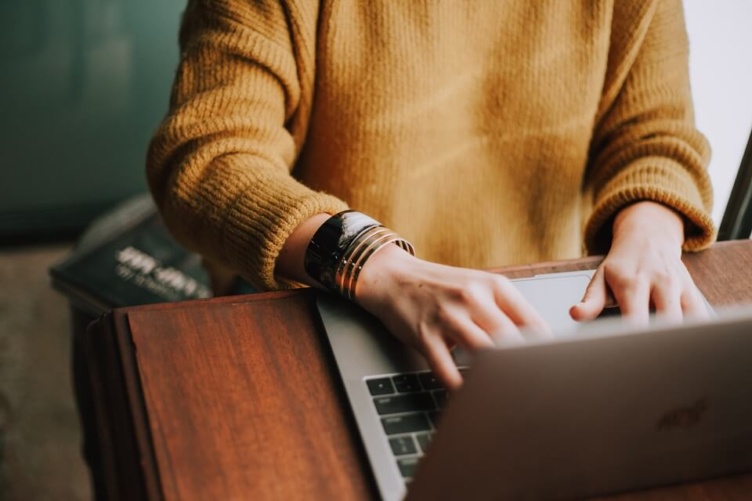 The Brits and Americans clearly speak the same language, but when it comes to spelling, grammar, and etymology, there are some stark differences – and a quick Google search reveals that many of us aren’t too sure of the contrasts or why there are certain quirks at all.

There will be some regulations you’ve brushed with over the years, such as the preferred spelling of “mom” and the replacement of  “-ise” with “-ize”. But there are a few sneaky rules that may have passed you by. Whether you’re a writer, entrepreneur, marketer, or simply a word nerd, here are five British versus American English rules you’re probably unaware of and need to know about.

Most people are familiar with this rule where British English (BrE) prefers the ending “-our”, whereas American English (AmE) favours the “-or” ending. Some common examples include, “color”, “favorite”, “behavior”, and “neighbor”.

However, did you know that you don’t need to replace every single instance of “-our” with “-or” for two main reasons. Reason one; this rule only applies to terms that end in “-our”. Therefore, if a word features “-our” in the middle, such as “could” or “should”, the trio of letters must stay.

Reason two; the rule only activates for unstressed vowels. As a result, if there is unreduced pronunciation in a word ending “-our”, the spelling doesn’t switch to “-or”. Some examples include “contour”, “glamour”, and “velour”.

If you’re not too savvy on lexical or even prosodic stress, check out this quick guide from the aptly named experts, Word Stress. In short, they explain that Americans typically stress the second or final syllable in words, whereas us Brits stress an earlier syllable. Practise these words to check out the differences yourself: “adult”, “brochure”, “vaccine”, and “ballet”.

The English language has evolved over the centuries and has a rich history. It originated in the West Germanic branch of the Indo-European family and took influence from a number of other languages, tribes, and dialects, metamorphosing into the language we recognise today.

However, while BrE continues to celebrate its European roots, AmE steers away from the archaic. As a result, it shuns the “-st” endings of past-tense irregular verbs, such as “learnt” and “spelt”, and replaces them with modernised “-ed” endings, to form “learned” and “spelled”.

Therefore, if you’re tempted to write “whilst” in your US-targeted article, better switch it to “while” to avoid sounding like you’re from the Renaissance and confusing our overseas cousins.

Everyone knows that the English language is confusing at the best of times. If you’re not so hot on your lexical regulations, you may not be familiar with the noun-verb distinction rule that surrounds certain groups of similarly spelt words.

Is it “practise” or “practice”? Is it “license” or “licence”? British English uses “-se” for verbs, such as “I practise the art of magic”, and “-ce” for nouns, such as “I’m heading to football practice”.

However, this rule is obsolete in AmE. When writing for a US audience, ignore the “-se” rule, and adopt “-ce” for all verbs and nouns.

To say that AmE is simpler than BrE is an understatement – you can draw your own conclusions from that. The noun-verb distinction rule is not the only language trope the US has removed, primarily by the American lexicographer and English language reformer, Noah Webster, who ironed out some of the inconsistencies in English spelling.

Of course, while this rule seems to make sense, there were many spelling changes suggested by Webster that didn’t catch on.

Some of the most unnoticed quirks of AmE are the rules and terminology regarding commas, full stops and quotation marks.

To begin with, full stops are known as “periods”, and quotation marks are referred to as “inverted commas” or “speech marks”. It’s also worth noting that AmE prefers double quotation marks, whereas BrE prefers single. That said, double are becoming increasingly common in all forms of literature across the UK.

There are some key differences in how to use commas and full stops with quotation marks, too. While British style tends to punctuate outside the quotation mark, unless the punctuation  originally appears inside the cited quote, American tropes consistently place punctuation inside inverted commas, “like so on,” “and so forth.”

While we’ve referenced some key differences between British and American English that you may not have been familiar with, there are of course plenty of exceptions to these rules and additional regulations to get to grips with.

Do you know any other unusual grammatical or lexical conventions surrounding British and American English? Let us know in the comments. 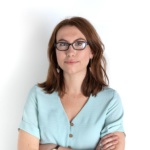